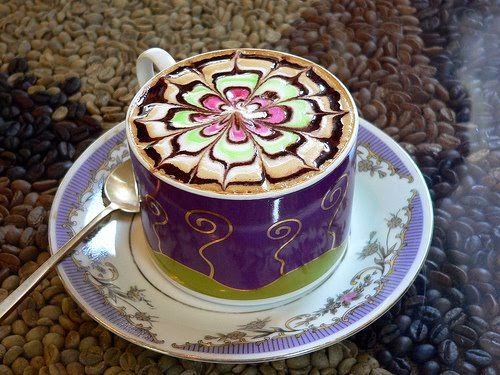 Grab your cup of coffee or tea and let’s chat a bit!

I found a new program on the travel channel this week. One of those reality …which of these 3 houses do you want to purchase…shows.

What captured my attention was the location. The homes being offered for sale were in Hawaii and I am fascinated by the beauty of Hawaii.

Each episode, filmed on a different Hawaiian island, depicted the lifestyle unique to that particular island.  The  photography was spectacular.

Of course,  the couple searching for their dream home had a budget and a list of his and hers needs and wants.  One couple wanted a home on the beach, so their budget was $1 million plus. The budgets were varied and the locations of the homes corresponded with the budget.

The couple that fascinated me the most wanted a home “off the grid”.  Currently, they were residing in a tent.  The man indicated he could have continued living in the tent, but the woman appeared to be extremely ready to find a house.

Due to their below $200,000 budget, their home had the possibility of being located on a black, harsh lava field.  Rainwater collected in a giant tank would provide running water in the house, with drinking water needing to be purchased.  There was no electricity. Only the option of a small wind turbine or solar panels.  No water….no electricity…equals “off the grid”. No neighbors….no vegetation….long distances for supplies and amenities.

There are people, like this couple, who choose to live off the grid, away from other people, in a solitary survival-like existence.  There are those who are imprisoned, not by choice, in an off the grid emotional condition called Post Traumatic Stress Disorder, or PTSD.

Even though PTSD is most commonly associated with soldiers returning from war, it can affect anyone who becomes overwhelmed under relentless and chronic stress.
A friend recently described it as being punched over and over and over again in the same spot. There isn’t time to recover, to break the stress down into manageable portions, before the next wave crashes over you.  It’s like being exiled to a harsh, black lava field…isolated and desolate.

This post has been simmering in the back of my mind for several weeks.  Mainly because I wanted to share the blog of a brave young mother, Bonnie Gray, who is healing from PTSD.

Today, wanting to review a little, I pulled a book from my shelf given to me by my mom in 1989.  The book is for Adult Children of Alcoholics (ACA’s) and includes a chapter on PTSD. I was skimming the pages, curious at what I had highlighted so many years ago  and realized I was seeing parts of my present emotional state mirrored in the words.

I spent many years pursuing healing as an ACA…so why were these issues surfacing now…again?

My question was answered as I remembered one of my favorite analogies about the process of emotional healing. We heal in layers.  The pain and the hurt settled over us in layers and those layers are peeled off the same way we peel an onion.

Our Father is ever gentle in His restoring and healing.  Isaiah 42:3 from The Message Bible says it like this…”He won’t brush aside the bruised and the hurt and He won’t disregard the small and the insignificant, but He’ll steadily and firmly set things right.”  He gives us the time, strength, and grace to heal in a process that is custom designed by His hand just for us.

Please visit the blog site of Bonnie Gray…she is creative and vulnerable and brave as she spills her heart out in the process of healing from childhood abuse and PTSD.
http://www.faithbarista.com/